You Shoulda Been There! 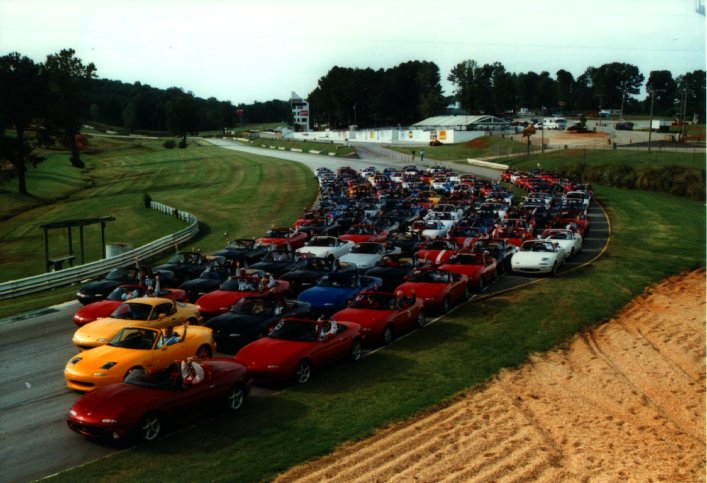 Miatas lined up at the Road Atlanta race track during the Miata Games, October, 1996.
Photo by Joe Gerhardstein

A big Miata crowd turned up for the Monterey Historic race weekend which included the Concorso Italiano - an eye-popping display of Italian automotive art, the Historic races featuring Bentley, and the Pebble Beach Concours d'elegance. 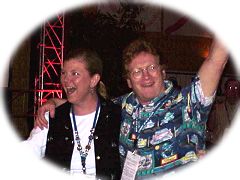 This event was chronicled by Automobile Magazine in the January, 1999 issue. Lots of pics! Check it out!

Miata at the Ranch

Tons of photos and articles about the Miata Games at Road Atlanta! One of the best retrospectives we've seen yet! Bonnie Lutz also put together her own pictorial.

Jack Scown put together a couple of sets of photos from Gold Rush. Also, some Banquet photos...